This website relates to the work of Zurich Community Trust (UK), the charity arm of Zurich  Insurance in the UK. It is kindly hosted and supported by Zurich Insurance UK and, as such, the standard Zurich UK cookies policy applies.

The work of the Zurich Community Trust is a core component of Zurich UK’s overall sustainability  framework - click here for more information.  if you are interested to find out more about what Zurich does across the world in community investment then please take a look at the work of the Z Zurich Foundation.

We hope you enjoy visiting our site. Come back soon!

Mental health is a subject that is hugely difficult to talk about because of the stigma that surrounds it, yet it blights millions of lives and is a problem that undermines the welfare of our society.

You may be forgiven for thinking this is just an adult’s problem, but it’s absolutely not. There's a great deal of evidence to suggest that mental health issues can start from as early as in the womb. Over a million school age children, even as young as five years old, experience mental health problems, and half of all lifetime emotional and mental health problems are rooted in childhood.

This is why our Children and Young People's Mental Health Coalition (CYPMHC) focuses on early intervention projects.

Only by addressing children and young people’s wellbeing issues early can we hope to bring about better outcomes for individuals and society.

A massive 75% of these receive no support

The CYPMHC brings together around 185 leading organisations, working nationally and locally across England, to form a powerful voice to influence policy and practice around children and young people’s mental health.

It has proved to be a cost-effective way of encouraging a wide range of organisations to work together, learn from each other and form a strong, unified voice to campaign for change.

This unified voice also includes children and young people who directly inform and influence the work. It also brings in their voice via the members, as it enables the Coalition to work with a much larger number and broader range of young people.

For instance, the British Youth Council, one of the members, is a youth-led organisation working with 900,000 young people across the country.

"We see mental health as everyone’s business. When one of us is in distress, there are implications for everyone: lost potential, unemployment and crime are just some of the consequences."

The CYPMHC was launched in 2010, and has been operating under the auspices of the Mental Health Foundation.

A new host, the Centre for Mental Health (CMH), was appointed in July 2018. 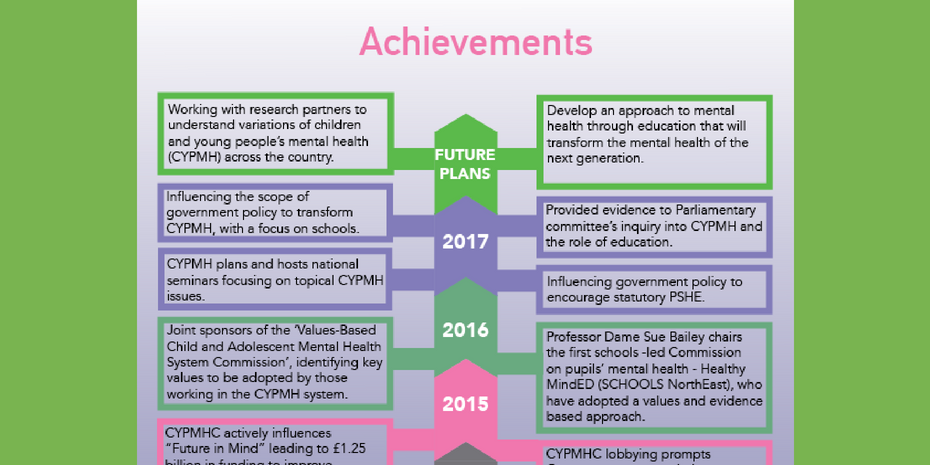 The Coalition has achieved a lot in a short space of time, but it is ambitious to do more and keep up the pressure on Government to ensure that policy is put into practice equally across the country, so no child is left behind.

We're incredibly proud of the Coalition's  journey to date. For an overview of its key achievements, please download our infographic.

As a mature and well respected Coalition, it has demonstrated it can positively influence policy and encourage local areas to transform their services. This powerful, unified voice is one that Government and other Parliamentarians can’t ignore and actually find helpful.

Policy influencing is an ongoing activity, but is especially important currently because of Government activity in this area.  The Coalition knows what levers to press and who to talk to in order to achieve high level influencing, both nationally and locally. 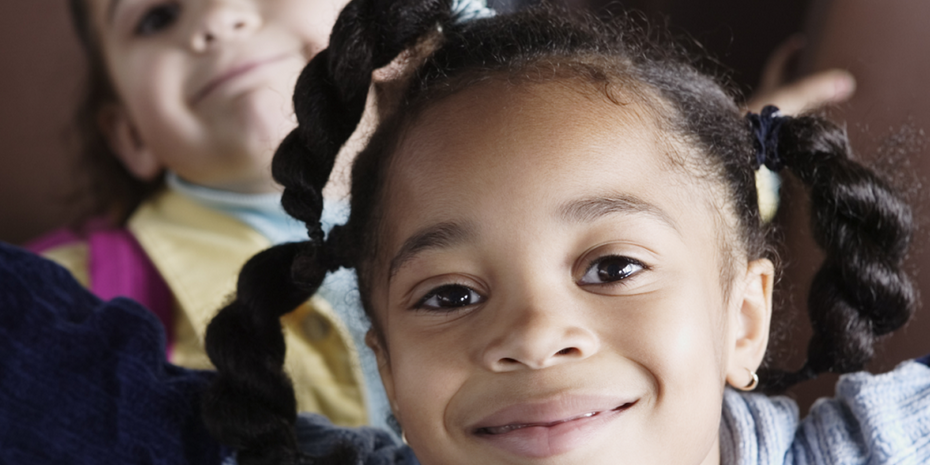 Want to know more about the work of the Children and Young People's Mental Health Coalition?  Please contact: